Pimm's No.1 is the much loved, Gin-based drink of England, containing quinine and a secret mixture of herbs - a recipe said to be known to only six people. Originally consumed as an aid to digestion, Pimm's was served in a small tankard known as the 'No. 1 Cup', hence its name.

A signature Pimm's is made mixed with lemonade, fruit, mint, and served over ice. 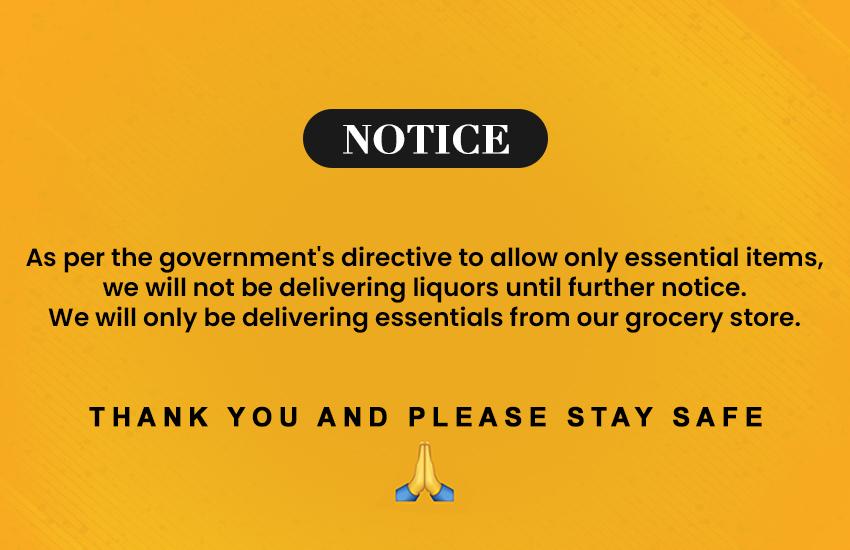